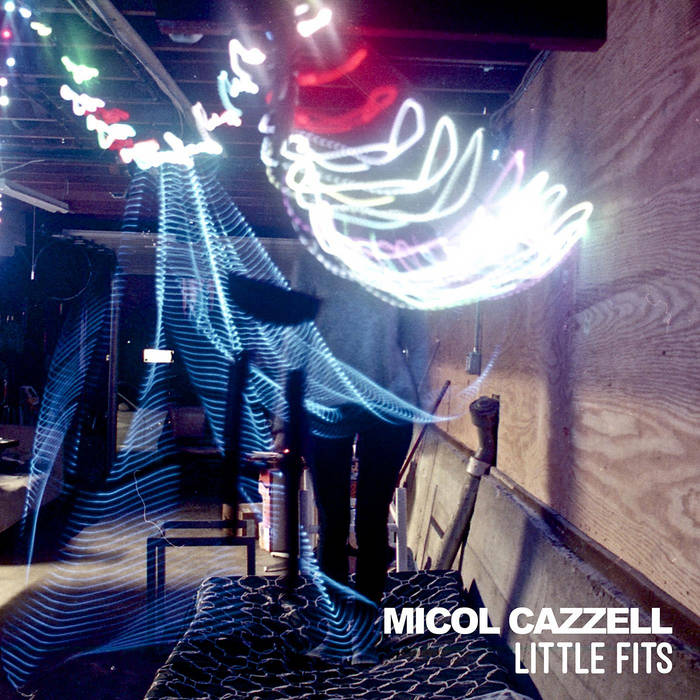 Hailing from the suburbs of the San Joaquin Valley of California, Micol Cazzell had been making gloom-fueled and wispy indie-folk tunes since 2008. In 2015, he found himself sober, fed-up, and too old to be living with his parents, so he found some traveling companions, and weaved through the Siskiyous with everything he owned before finally washing up on the shores of Seattle. Since tentatively getting over his quarter-life crisis, he has been working at a coffee shop, and making records in his basement. Apparently he still thinks it’s the 90’s, but that’s cool with him. Little Fits is a brief exploration of what it’s like to wrestle with a prickly and immature identity, in an immature and postmodern world. Hard to say if he’s properly abandoned the indie-folk genre, but a few things are certain: there are drums, there are electric guitars, there is a synthesizer, and significantly less gloom now.

Little Fits was recorded between February and July of 2017 in my basement in Seattle, WA